Although Max is keeping me very active nights and days, I finally am back in the saddle...
If you don't know Del'Aziz in London, I would strongly recommend that give this restaurant/bar a try -- some of the best and yummy cakes in town. In particular, at the Del'Aziz in the Swiss Cottage Leisure Centre, every Tuesday night you can see their Flamenco Show with live Mediterranean music from Manfredi Gelmetti.
Manfredi is from Rome and he has regularly performed with his own company at Rome locations such as Teatro dei Cocci, Teatro dell`Orologio, Ambra Iovinelli, Olimpico, Palladium, Cometa Off.
Born with a passion for acting and dancing, Manfredi started attending acting classes from an early age with the well known Beatrice Bracco, Acting Coach Ilza Prestinari (who was taught by Lee and Pola Strasberg) and international acting coach Fioretta Mari.
When he moved to London he began attending dancing classes as well at the Dance Attic Dance Studio in Fulham where he participated in different musicals, but finally found Flamenco to be his real love. Besides performing every week in Flamenco shows Manfredi has been participating in the production of "Carmen" at The Royal Opera House 2009-2010, and has played the roles of Gypsy and the bullfighter and "Utopia" for the 2010 International Dance Festival held in Birmingham. Next December he will be on stage at the Bridewell Theatre with his own show called "Mediterranean Arts Experience", which aims to be a blend of Theatre, Flamenco and Contemporary dance, together with live Mediterranean music and Literature.
Here are some photos of last Tuesday... enjoy! 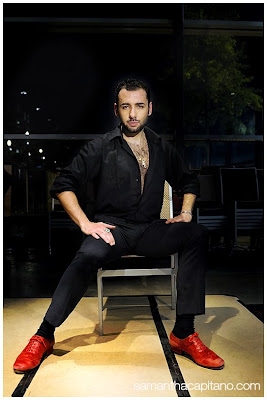 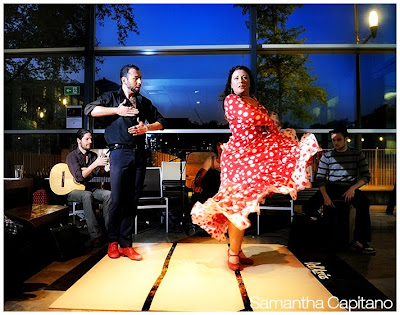 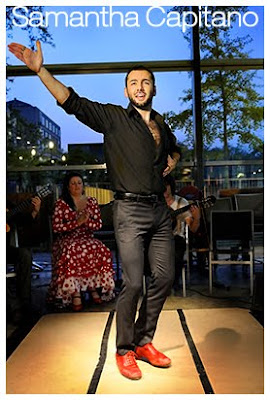 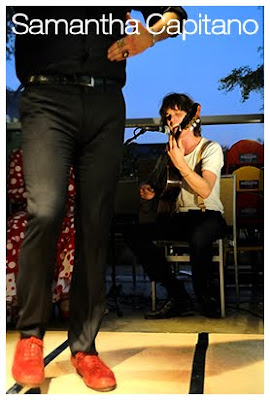 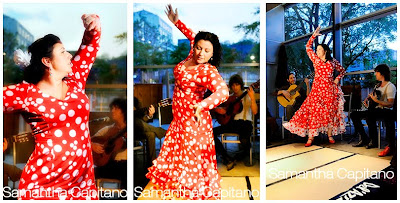 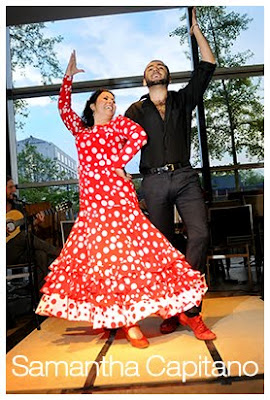 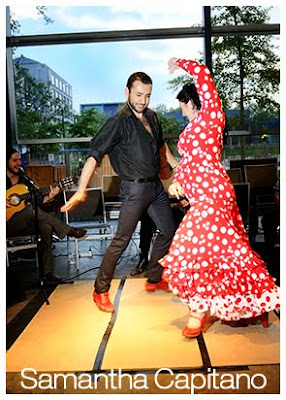 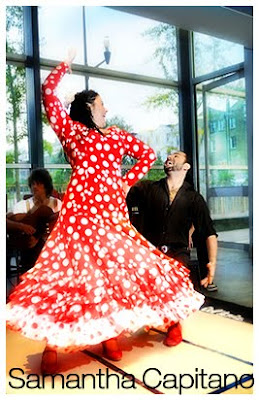 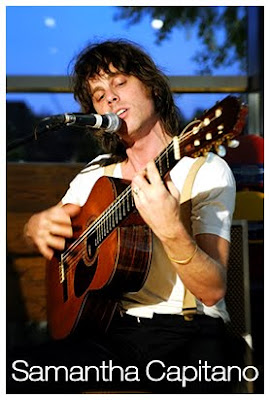 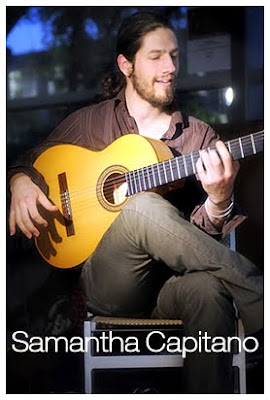 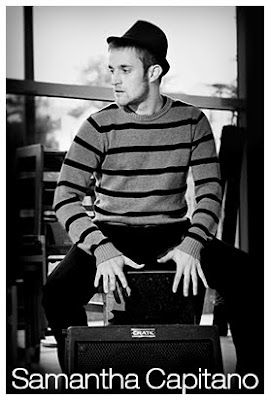 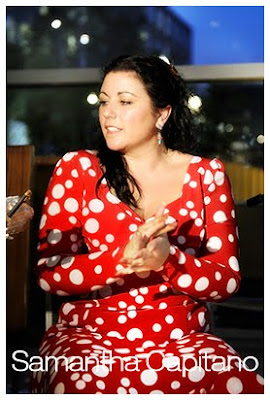 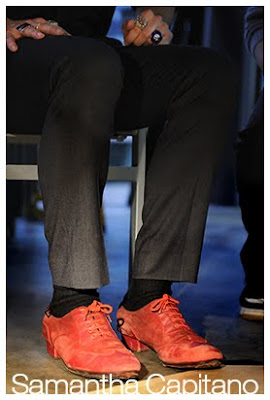 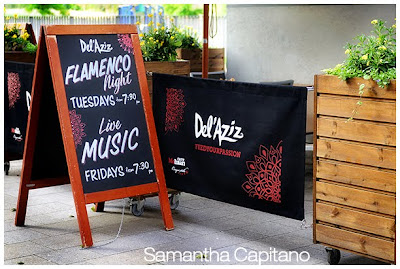